The company is the largest manufacturer of offset papers in Poland and the second largest producer of graphic papers. The first recuperator was mounted at the turn of 2010 and 2011 — the new system has been enabled in January 2011. Power of recuperator is 4.7 MW and was installed on the gas boiler run in conjunction with energy generating turbine.

Here also, similar as in the dairy plant, has not been possible to assemble a traditional recuperator because of used here fuel – the natural gas extracted from nearby sources — it is very cheap, with low calorific value and soiled by sulfur (there was a lot of acidic compounds formed during combustion). In such an environment the traditional recuperator would have corroded very rapidly. The second tough environmental factor were declines in pressure at the outlet of the exhaust gases. Despite all these circumstances the Board of Arctic Paper decided to install recuperator for recovery of heat from the exhaust gases – our experts emphasize that the wasted heat in chimney was estimated as more than 1 000 000 euros per year!  Currently our recuperator recover heat which warm up the water for residents of the Kostrzyn city, who use it as hot water or to heat homes. It is worth to mention here that our device was working less than half a year (heating season) and paid back himself in a half, what is the unprecedented result in energetic again!

The economic result of mounted recuperator was so satisfactory, that the Board of the Arctic Paper decided to mount another recuperator on the second boiler. The project was realized in 2012, and the repayment of the invested funds made after the expiration of 21 months. 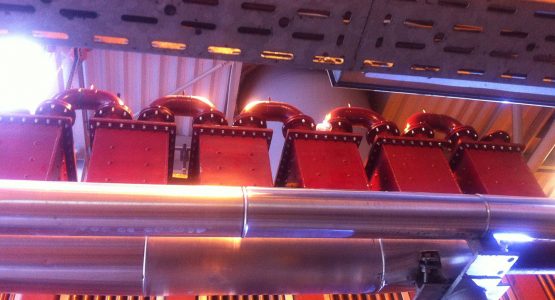 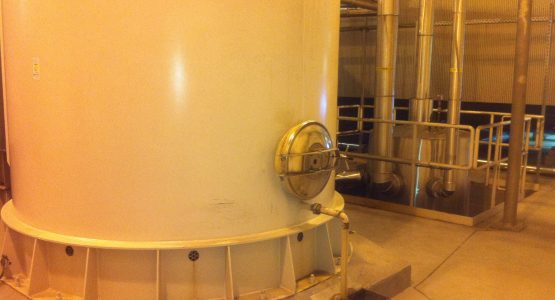 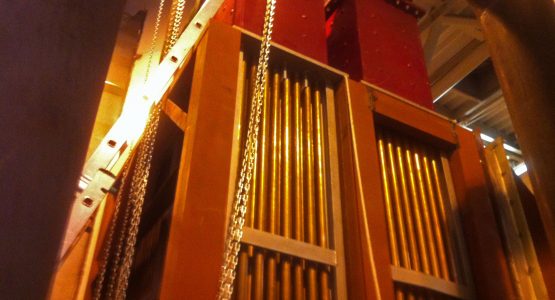 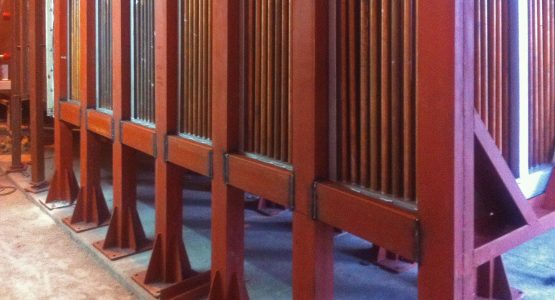 This site uses cookies. By continuing to browse the site, you are agreeing to our use of cookies.×